International polymer engineering firm Nylacast has been recognised for its expertise in developing applications with the latest in a string of award successes.

The UK company, which has facilities in the US and South Africa, has been named as a finalist in this year’s British Engineering Excellence Awards (BEEAs) for the second year running.

Last year, Nylacast lifted the trophy in the Materials Application of the Year category for its “worm wheel”, an engineering solution utilised by automotive manufacturers in millions of vehicles worldwide. This year, it has been recognised for its work in developing innovative polymer-engineered products for oil and gas pipelines.

Junaid Makda, Nylacast Marketing Manager, said: “We are delighted to have had our work in developing new engineered polymer products recognised two years running in these prestigious awards. We had to beat stiff competition from hundreds of entries to get here. As a company that focuses on the development and application of materials, this is a perfect awards event for us to be part of, and we are looking forward to finding out if we can repeat last year’s success and win the category outright.”

This new success is one of a string of award wins and nominations for Nylacast, which won the Apprenticeship and Training award in the Made in Midlands awards for the second time this year. The firm was shortlisted in the Made in the UK Awards and named as International Employer of the year by Leicester City Council. Nylacast’s team are also hoping for more good news at the upcoming Plastics Industry Awards where they are in the running for the Best Training and Development Programme award.

Recognising the best of world leading British engineering, the BEEAs aim to demonstrate and promote the quality of engineering design in the UK. With an emphasis on innovation and effectiveness, the awards are one of the most heralded awards in the industry and aim to provide a benchmark of excellence from which the industry can learn from and build upon whilst also proving the power of engineering design excellence within the UK, to the rest of world. 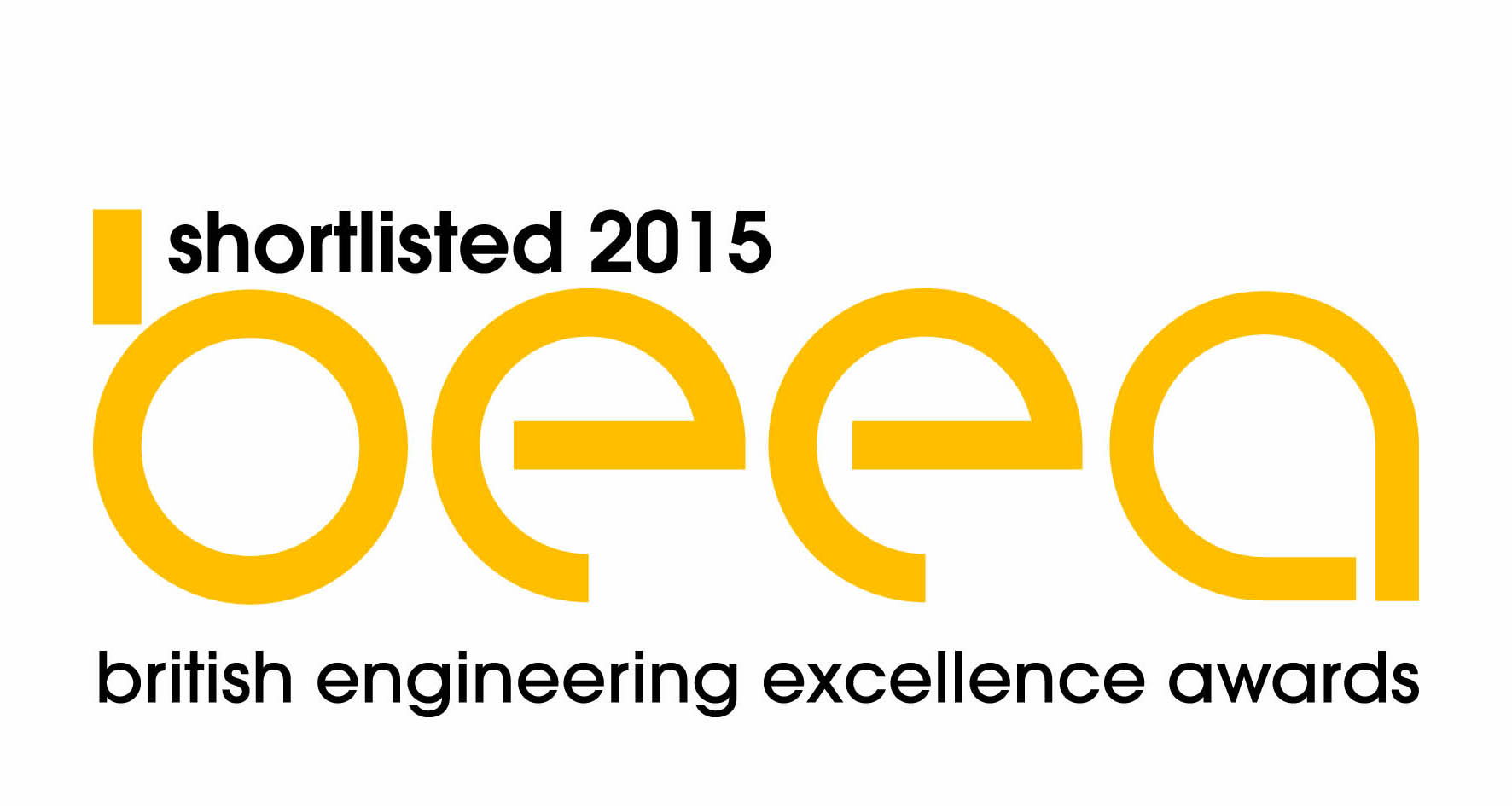