Management from Nylacast’s Changshu facility welcomed staff and families for the second Annual Dinner since the plant was established in 2015.

The event which took place at the Pullman Hotel a short distance away from the company’s facilities was attended by team members along with their partners and children. Group CEO Mussa Mahomed invited the guests to celebrate Chinese New Year and take the opportunity to socialise and meet the wider team and their families.

Group HR Manager, Ian Mallabone who was also in attendance provided an update on the group activities and praised the team for their achievements and progress during 2016. This included two milestones of gaining the quality standard of ISO9001:2008 and also delivering its first 1 million parts to customers in the region.

Children who attended the event were gifted toys and a number of team members were recognised for their outstanding achievements and effort during the year. 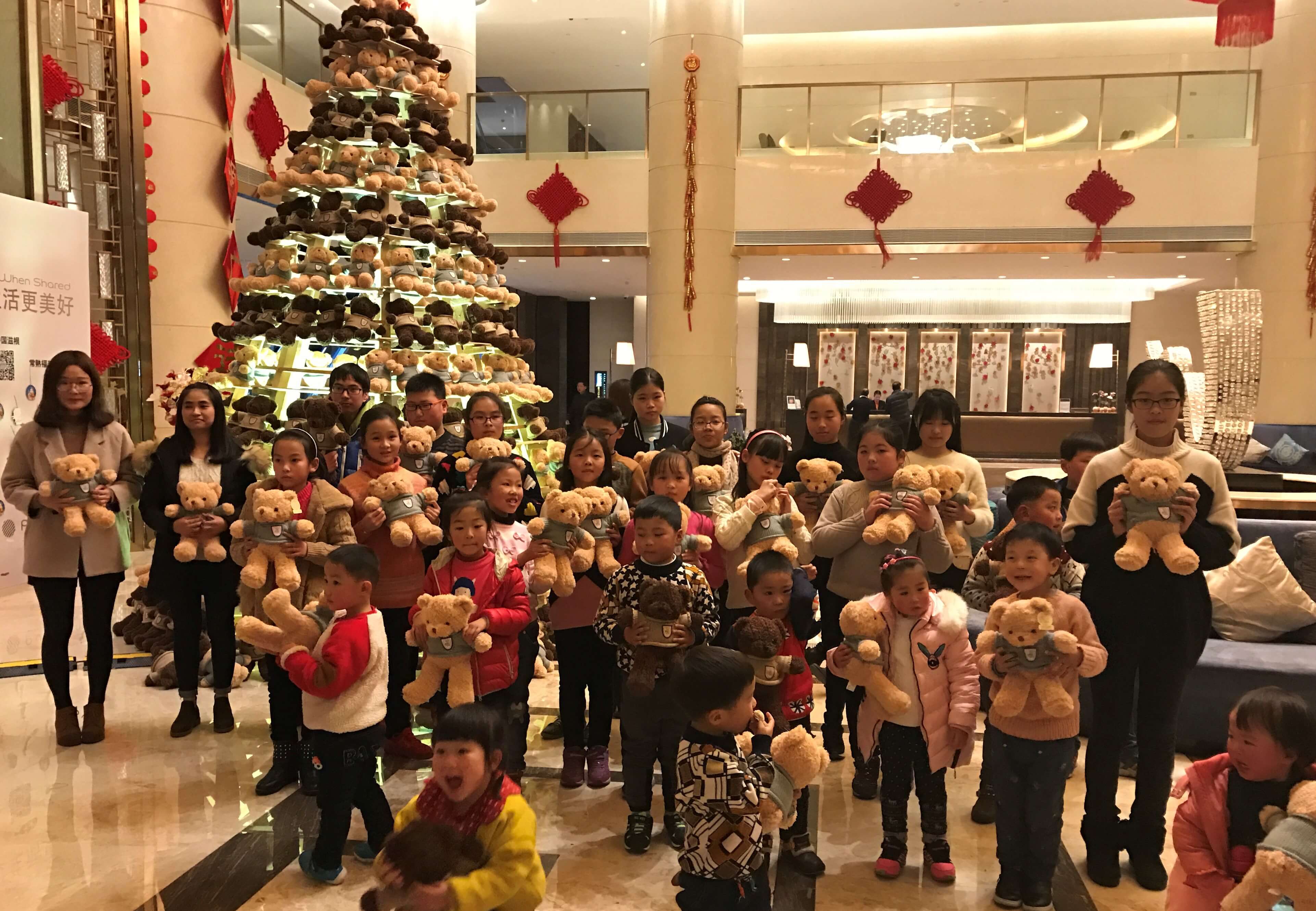